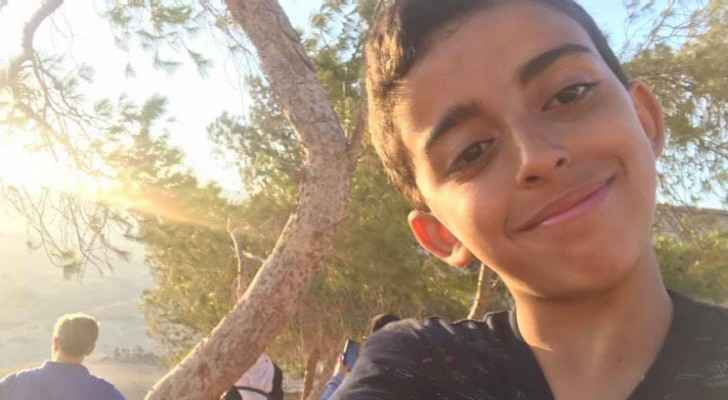 A 13-year-old boy has died after falling off a ride at a theme park in the Al Muqabalayn area of Amman on Saturday, said the Public Security Directorate.

The public prosecutor closed the theme park and three people were arrested. An investigation has been launched into the cause of the accident.

“We loved him and God loved him. On Friday he fasted and read Quran with us, he also prayed on Saturday with his father and brother in the mosque at dawn,” his mother wrote.

“He woke up feeling very happy and excited, it was the day he was waiting for, to go with his scout group to have fun.

“He was supposed to go swimming and then play at the amusement park, and go out for dinner. Afterwards I was to collect him from the scout centre at 8pm, and we were expecting him to be very happy.

“Instead, I met a lifeless body, with shattered bones, covered in blood.

“What is this recklessness on human lives? What is this negligence from the theme park employees and the trip supervisor?

“My beloved little one had to live his last seconds in horror and dread. I imagine him screaming and calling my name just like he used to do when he was afraid.

“What keeps me going is my belief in God's mercy. I am praying and I am sure that one second in heaven will make him forget the horror he has been through,” she wrote.