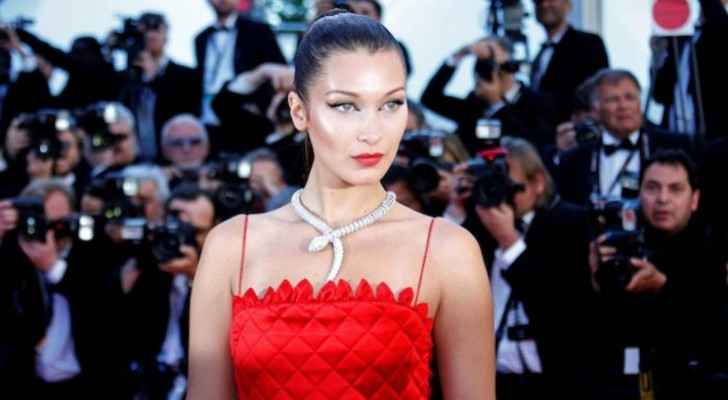 Instagram has issued an apology to Palestinian model Bella Hadid after it removed a photograph showing her father’s passport which identified his birthplace as Palestine.

“Instagram removed my story that only said ‘My baba and his birthplace of Palestine’ with a photograph of his American passport,” the 23-year-old Victoria’s Secret model published on her Instagram story on Tuesday.

“What part of me being proud of my father’s birth place of Palestine is ‘bullying, harassment, graphic or sexual nudity?' Are we not allowed to be Palestinian on Instagram? This, to me, is bullying,” she wrote on Tuesday.

“To protect the privacy of our community, we don’t allow people to post personal information, such as passport numbers, on Instagram. In this case the passport number was blurred out, so this content shouldn’t have been removed. We’ve restored the content and apologized to Bella for the mistake,” the spokesperson told Page Six. 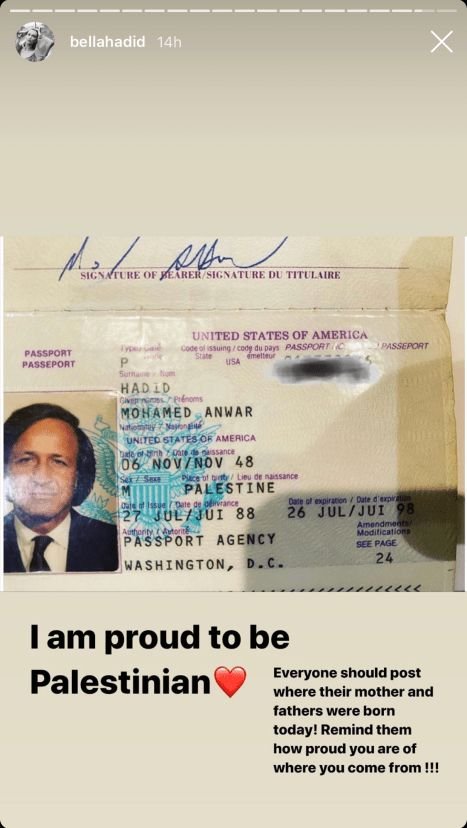 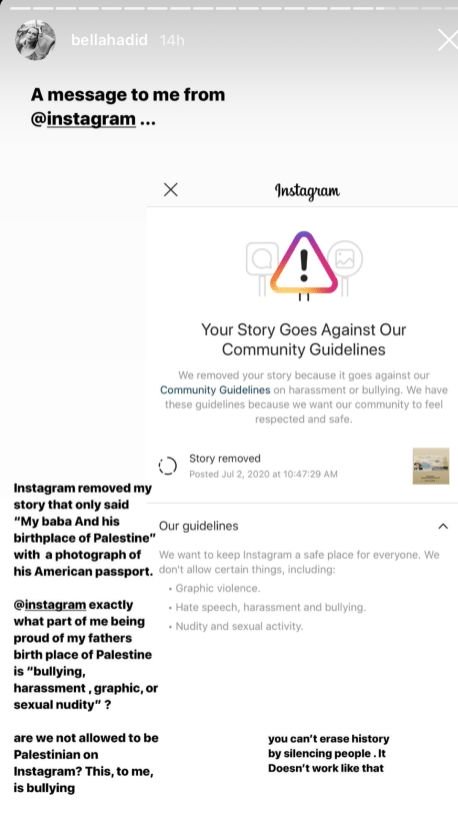 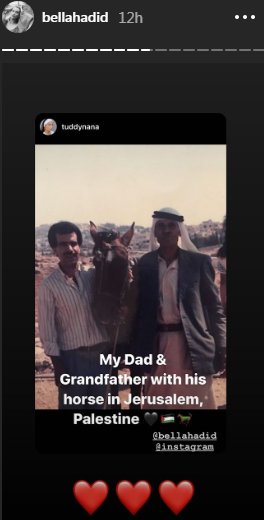 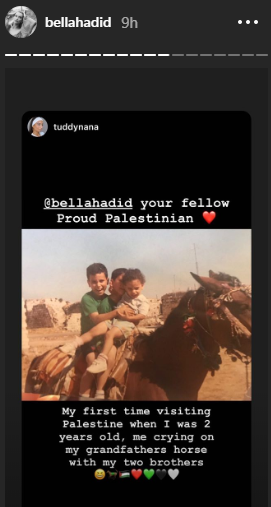 Netflix issues its first statement on ....