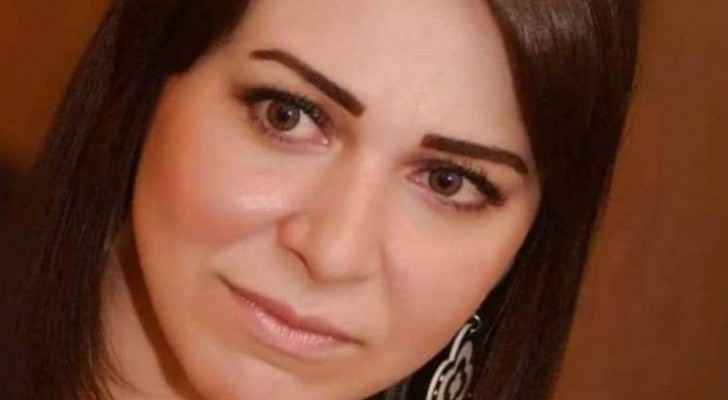 Egyptian actress Abeer Baybars is accused of killing her husband after he allegedly slapped her across the face on Wednesday, causing controversy across Egypt.

Baybars reportedly lost her temper following her husband’s slap, grabbed a bottle and stabbed him in the chest.

The husband died instantly at their home in the Basatin area of southern Cairo.

The Egyptian Security services confirmed the arrest of the 35-year-old actress, adding that she would be imprisoned for 15 days on charges of premeditated murder, pending investigations.

Baybar’s father-in-law released a statement to local media on Wednesday.

"We were surprised that a burial permit had been issue. A medical report indicated the cause of death was a heart attack, and all this happened even before we saw or knew about his death."

On Wednesday, the victim’s father received a call warning him that his son was in danger. By the time he arrived people were expressing their condolences.

"I completely deny her accusation that my son hit him,” said the victim’s father, adding that he found it hard to believe a woman would be capable of murdering a man without help from someone else.

He described Baybars as a greedy wife whose only concern is money.