Epidemiology Committee: Prepare for any surprises associated with the COVID-19 epidemic

Epidemiology Committee: Prepare for any surprises associated with the COVID-19 epidemic 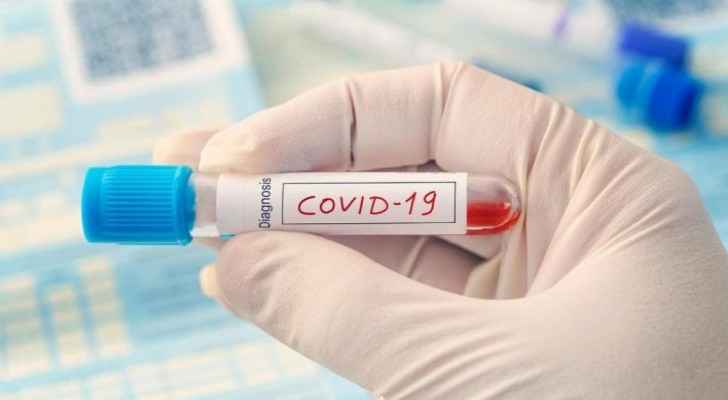 Coronavirus containment measures could be revised in Jordan if the spread of the virus through the air is confirmed, spokesman for the National Committee for Epidemics, Nazir Obaidat, said Wednesday.

The public should prepare for any surprises, Obaidat said while calling for more commitment to wearing face masks, gloves and maintaining social distancing as airports begin to resume operations.

Although the spread of coronavirus through the air is yet to be confirmed, if it is the case, then places with poor ventilation are likely to increase the spread of the virus, he said. It will also be even more crucial to wear a face mask, particularly in crowded places.

“Physical distance is one of the most important ways to prevent the transmission of coronavirus from one person to another so social distancing must be maintained,” he said.

Despite the low case numbers in Jordan he emphasised the need to be prepared for any surprises related to the virus. Pointing out that Jordan is not safe while numbers remain high around the globe.

This week 239 scientists across 32 countries published an open letter to the World Health Organisation urging it to take the risk of airborne transmission seriously.Murder investigation launched in Mafraq.

A citizen was shot to death on Wednesday in the Al-Hamra area of Mafraq, following a feud, a security source told Roya.

The person arrested was found in possession of a firearm. He was taken to a police station pending an investigation.

Security forces were deployed when riots erupted in the area in response to the death. The accused’s home was also set alight.

The body was transferred to the King Tala Military Hospital.

Also read: No COVID-19 cases recorded in Jordan on Wednesday