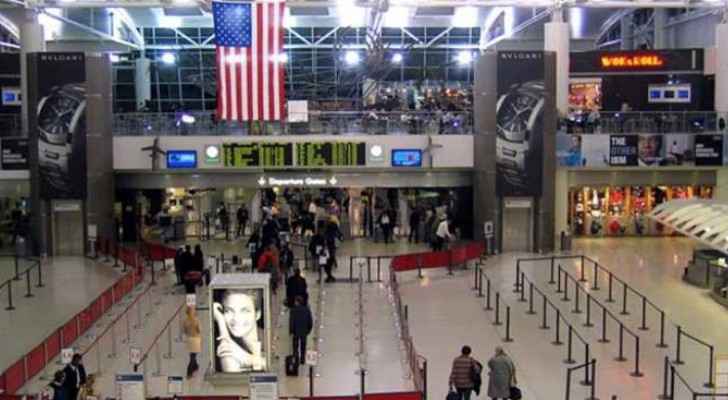 A decision to ban entry of foreign workers into the U.S. by President Donald Trump on Monday, June 22, aims to revive the country’s ailing economy amid the coronavirus pandemic, but it has been met with opposition from business groups.

The decision, which affects foreign workers in the tech sector, some seasonal workers, au pairs, university students and top executives, will come into effect on Wednesday until the end of the year.

Approximately 525,000 jobs will become available to U.S. workers as a result of the suspension, said a senior administration official. The official did not provide supporting evidence for the figure provided.

Entering on H-1B visas for skilled employees, and L visas for managers will no longer be possible. H-2B seasonal worker visas, used by seasonal workers such as landscapers, and J-1 short term exchange visas, which includes au pairs, has also been blocked.

Major tech companies, in addition to the U.S. Chamber of Commerce, have opposed the decision, warning that it is likely to deliver a further blow to the country’s economy.

Critics argue Trump is utilising the crisis to restrict immigration. Currently, U.S. consulates remain closed worldwide for the majority of routine visa processing, meaning the initial impact of the proclamation is likely to be limited.

Law firm Fragomen managing partner, Mitch Wexler, said the order would have a detrimental impact on his company.

Immigration attorneys were trying to determine how the decision affects clients currently out of the country on Monday.

President Trump has made tough immigration a central pitch to voters as he runs for re-election on Nov. 3.