Epidemics Committee: Jordan not to be safe as long as corona cases increase in neighboring countries 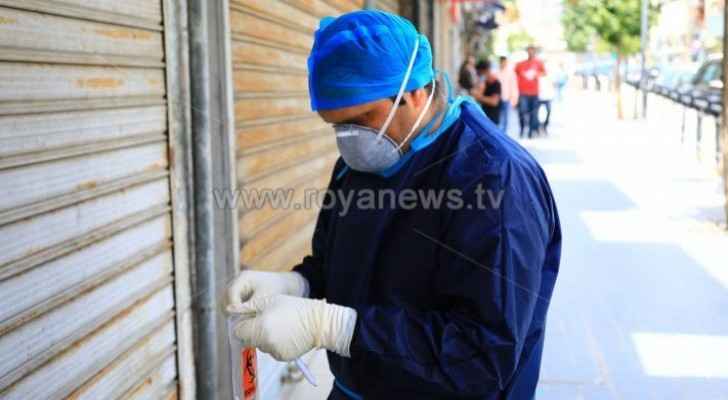 The media spokesman for the National Committee for Epidemics, Nathir Obaidat, confirmed on Saturday, June 20, that Jordan will not be safe as long as the number of COVID-19 patients increases in the neighboring countries.

In an interview with Roya's Nabd Al Balad program, Obaidat stated that the epidemiological situation in the Kingdom is good, with regard to the number of infected, tests and recovery cases.

Obaidat stressed that there is no spread of the corona epidemic inside the Kingdom, noting that recording a case or two per day doesn't indicate a major problem.

The current situation in the Kingdom is controlled after knowing the sources of the infections, the spokesman said.

He pointed out that there is a study to measure the Jordanian society’s immunity against various epidemics and diseases, and it will be implemented in a short time.