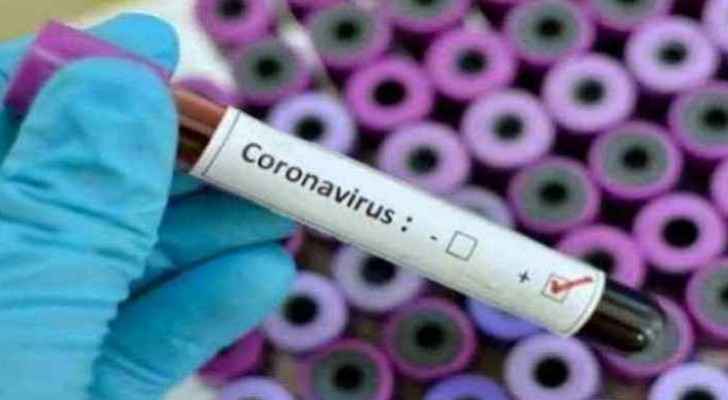 Jordan has confirmed seven new coronavirus cases today, bringing the total number of cases since the beginning of the crisis to 1,015, according to a statement issued by the government and the Ministry of Health.

- An expatriate who contracted the virus from an infected person at Al-Karameh Border Crossing.

- Four citizens who have recently returned from abroad, including three Egypt and one from Pakistan.

According to the statement, 14 recovery cases were reported today at Prince Hamzah Hospital.

Nearly 6,745 random tests were conducted today, bringing the total number of tests conducted since the beginning of the crisis to 325,155.

The statement indicated that the third phase of the evacuation of Jordanians through land borders from Saudi Arabia, Syria, Iraq and Palestine will extend until June 24 and that the fourth phase is scheduled to start on July 10.

The e-bracelet monitoring system will be applied as of Monday, June 22, on those who have completed the 14-day compulsory quarantine.