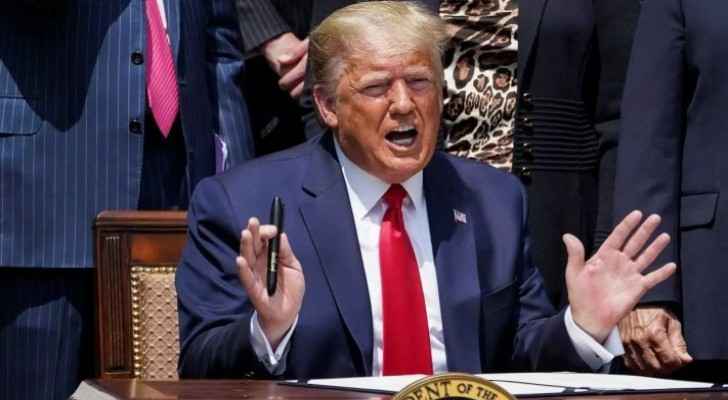 Four heads of market-leading media organizations, that fall under the US Agency for Global Media (USAGM), were fired last night.

The decision raised concerns that the newly appointed CEO, Michael Pack, who was hired by Trump personally, is part of a greater strategic plan aiming to utilize the agency as a political arm for the Trump administration during the election.

The heads of Middle East Broadcasting, Radio Free Asia, Radio Free Europe/Radio Liberty and the Open Technology Fund were all let go without prior warning.

The unprecedented string of dismissals was announced two weeks after Pack was officially appointed and only a few hours after Pack introduced himself to the agency’s employees.

According to CNN, Trump requested Pack's employment back in June 2018 but was delayed by the Senate. He reiterated his request again in May and succeeded after exerting extra pressure.

The changes at the USAGM go hand in hand with Trump’s opposition and attacks on Voice of America. There’s a growing concern that his administration is working towards building a right-wing future for VOA and utilizing it as to generate propaganda.

In an official statement released on Wednesday, Democratic Senator Bob Menendez said, "As feared, Michael Pack has confirmed he is on a political mission to destroy the USAGM's independence and undermine its historic role."

Chairman of the House Foreign Affairs Committee, Eliot Engel, released a statement late Tuesday night saying that Pack "needs to understand that USAGM is not the Ministry of Information."

Jeffrey Shapiro, a strong Trump supporter and ally of former Trump White House Chief Strategist, Steve Bannon, is expected to be appointed as the Head of Office of Cuba Broadcasting.

Once of Pack’s first decisions as CEO was to freeze hiring and spending at USAGM. One of CNN’s sources explained that while the freeze on hiring is standard, the freeze on spending has a direct impact on operations and no one knows when it will be lifted.

Date for elections to be issued within ....