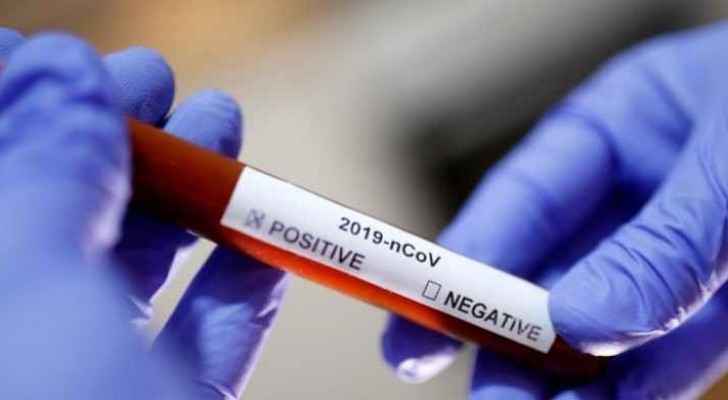 Jordan has confirmed four new coronavirus cases today, bringing the total number of cases since the beginning of the crisis to 734, according to a statement issued by the government and the Ministry of Health.

- Three Jordanian students who have recently returned from Afghanistan, Malaysia, and Britain.

- One person who had direct contact with an infected citizen in Irbid governorate.

According to the statement, no recovery cases were reported today.

A total of 3,522 random tests were conducted today, bringing the total number of tests conducted since the beginning of the crisis to 183,641.

The statement indicated that the government is currently studying a set of recommendations of the National Committee for Epidemics regarding allowing new sectors to operate, restaurant halls, cafes, and food courts at the shopping malls, where an official announcement will be made as soon as possible.

The Aman.jo application is now available for iPhone users, according to the statement.

The government calls on all citizens to use the app, as it helps to accelerate the detection of coronavirus cases in early stages, by informing the user if he had contact with an infected person and sending him alerts to report that.