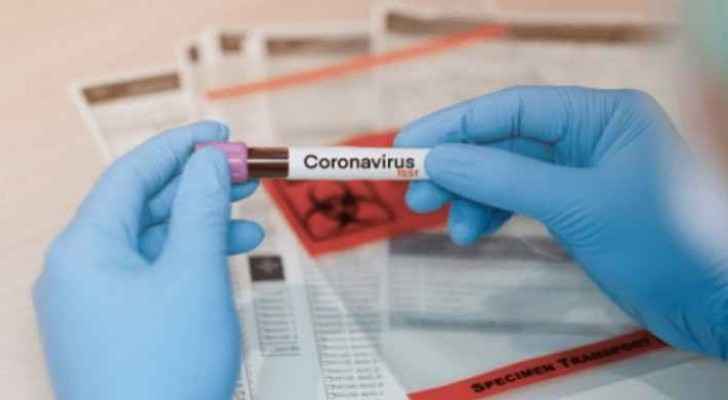 Jordan has confirmed seven new coronavirus cases today, bringing the total number of cases since the beginning of the crisis to 718 according to a statement issued by the government and the Ministry of Health.

-Three Jordanian truck drivers who were tested at the Al-Omari border crossing between Jordan and Saudi Arabia.

- Three people who contracted the virus from an infected truck driver in the Al-Quwaismeh area of Amman.

-One person who contracted the virus from an infected citizen in Jerash.

A total of 2,783 random tests were conducted today, bringing the total number of tests conducted since the beginning of the crisis to 167,892.

Today, no decision has been taken to open new sectors or establishments that are not authorized to resume work, and the gradual return to work of these sectors is currently being studied in accordance with the epidemiological situation and public safety controls, the statement indicated.

The Ministry of Health calls on employers and business owners to urge their workers to download the Aman.jo application as part of the measures to return to work.

A total of 90,000 people have downloaded the application so far.

What you need to know about coronavirus cases in Jordan until May 26: