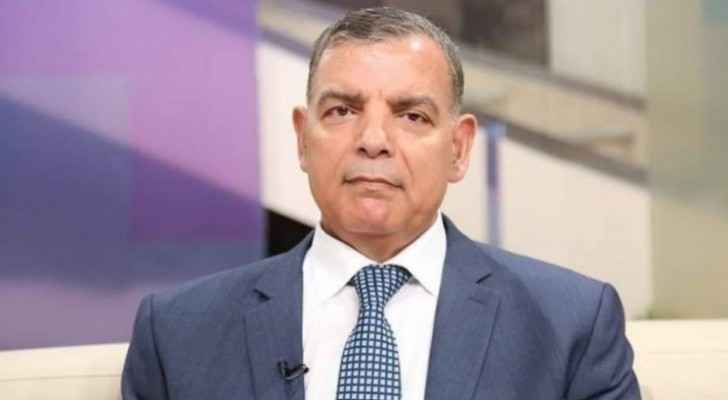 The Minister of Health, Saad Jaber, has announced that 23 new coronavirus cases were recorded in Jordan today, bringing the total number of cases reported since the beginning of the crisis to 672.

-Two people in the Mafraq governorate and the epidemiological inspections teams are working to find out how they contracted the virus.

-Seven truck drivers who were tested at the Al-Omari border crossing between Jordan and Saudi Arabia, including three Jordanians and four Arab nationals.

-Seven family members in Amman who contracted the virus from an infected truck driver. The residential building where the family lives was isolated four days ago.

-A woman who returned from Saudi Arabia and contracted the virus from her infected son.

-Two cases in Irbid, one of whom is a truck driver.

-One person who lives in Mafraq and contracted the virus from the Al-Khanaseri truck driver.

-A wife of an infected person in Zarqa.

-Three citizens who returned from abroad and are currently quarantined in a hotel in Amman.