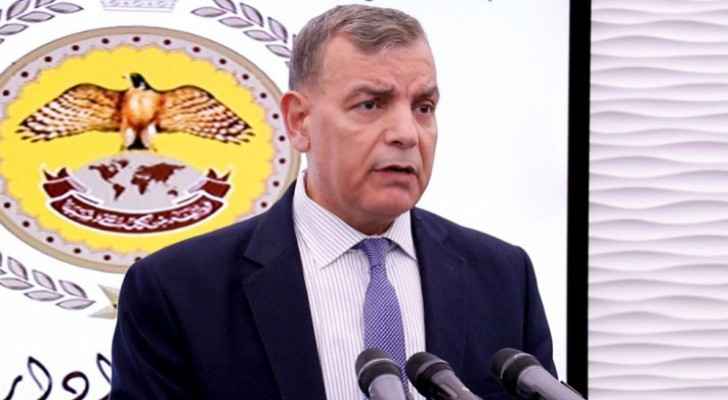 During a press briefing at the National Center for Security and Crisis Management, the Minister said that the new cases are a truck driver of an Arab nationality and a Jordanian driver in Mafraq governorate who returned to the Kingdom two weeks ago.

Jaber explained that those who had direct contact with the Jordanian driver will be tested and the whole region where the case was detected was isolated.

The Minister added that two recovery cases were reported today in the Kingdom.

"5,440 random tests have been conducted today, bringing the total number of tests conducted since the beginning of the crisis to 97,110 total," Jaber confirmed.