No coronavirus cases recorded in the Kingdom, one confirmed at the borders

No coronavirus cases recorded in the Kingdom, one confirmed at the borders 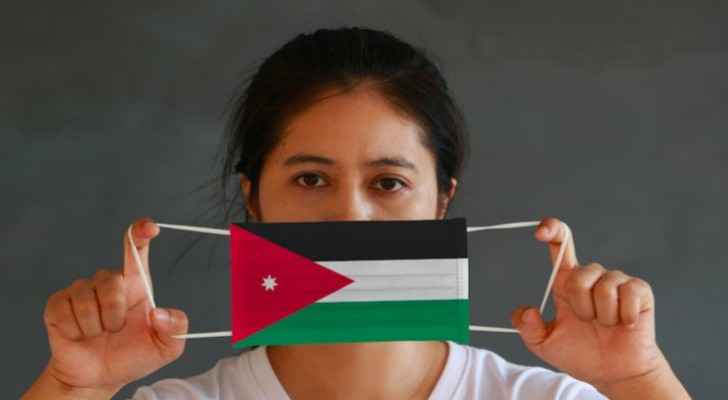 No new coronavirus cases were recorded in Jordan today, the government has announced in a statement.

"However, a Jordanian truck driver was found infected with the virus at the Jordanian borders so that the total number of cases rises to 460, the government explained.

"A 73-year-old man died of the virus today at Prince Hamzah Hospital, bringing the total number of deaths to nine. The deceased suffered from several chronic diseases, including hypertension, diabetes, and thyroid gland problems," the statement indicated.

82, 092 random COVID-19 tests have been conducted in the Kingdom since the beginning of the crisis, with 3, 207 tests conducted today, according to the statement

Commenting on a media article circulating about an invention of the Jordanian Society of Genetic Engineers linked to PCR examinations, the Ministry of Health confirms the following:

The aforementioned "achievement", whose reliability has not yet been proved, is considered to be one of three component parts of the corona examination.

So far, the society has not submitted any formal request to the Ministry of Health or the Jordan Food and Drug Administration to approve what it developed.

The Ministry of Health is open to all initiatives that can contribute to enhancing the potential of coping with the epidemic after they are approved by official health bodies.

The government statement added that private vehicles whose plate numbers end with an odd digit are allowed to move tomorrow inside the governorates where the curfew measures were not amended and within the specified times and according to the instructions indicated in the defence orders.

Public transportation means, including taxis, large and medium-sized buses and vehicles operating through the ride-hailing applications whose plate numbers end with an odd digit are allowed to operate in all governorates, including the governorates where the curfew measures have been amended.