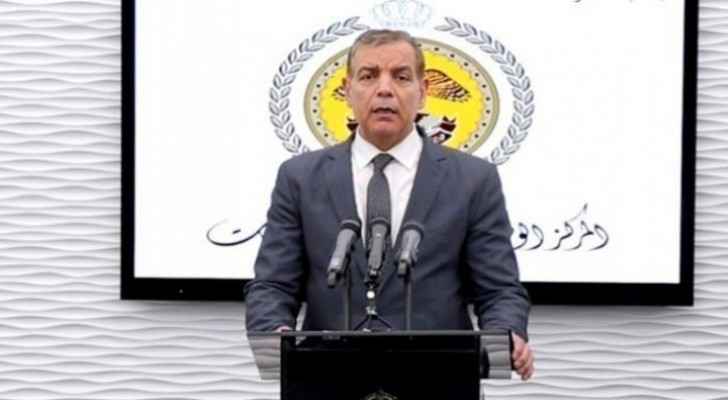 Four new coronavirus cases were confirmed in Jordan today, bringing the total number of cases to 417, including people who recovered, the Minister of Health, Saad Jaber, has announced.

During a press briefing at the National Center for Security and Crisis Management, the Minister said that the infected are an infected man's wife and daughter and two brothers who contracted the virus from their infected brother who returned from Sweden.