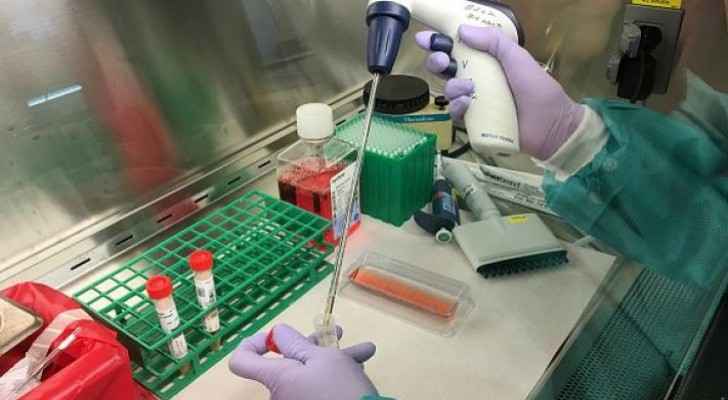 In a statement to Roya, Zetawi said that more than 20 to 25 epidemiological inspection teams randomly test citizens in various areas of the governorate.

"Since the beginning of the crisis, about 5,000 samples were tested in Irbid, where the number of positive cases was very limited," he stated.

Zetawi pointed out that "the stage of testing those who had contact with the infected is over," confirming that the inspection teams are currently conducting random tests to people in the markets and areas with high population density.