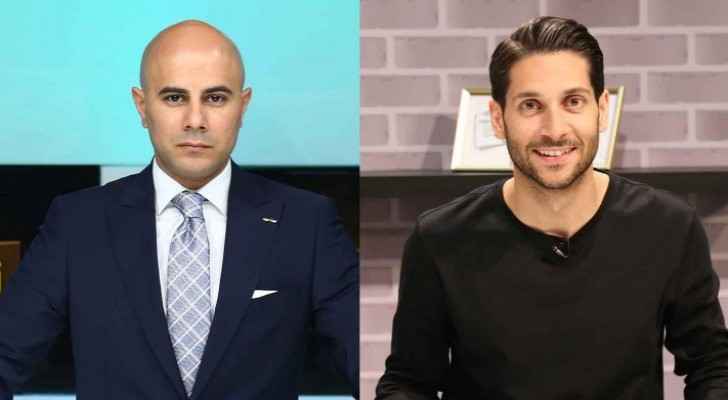 Sayegh and Alkhaldi were arrested on late Thursday, April 9, in regards to a news report aired on Roya TV and published on Roya News website and social media pages.

Roya, as part of Jordan’s media that is committed to a high level of professionalism and national responsibility, reaffirms its support for the efforts of the state in tackling all crises and voices its respect to the rule of law as well as the independence and justice of the judiciary.

The Board of Directors, headed by Mr. Michael Sayegh, voices its trust of the efforts exerted by the Jordanian state in protecting the homeland and citizens since the start of the coronavirus pandemic, under the leadership of His Majesty King Abdullah II.

Survey: Roya tops TV channels as most important source of ....