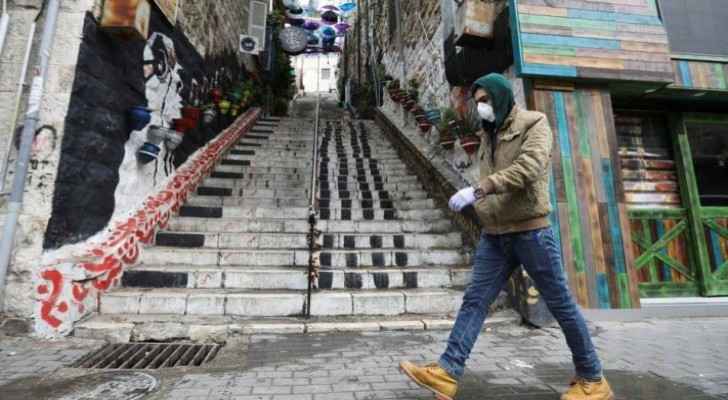 The total number of coronavirus cases in Jordan has reached 381, as nine new cases were confirmed today, the Minister of Health, Saad Jaber, has announced.

The new cases are seven family members who contracted the virus from an infected member of the same family, one person who had contact with his infected colleague at work and one case reported in Marqab neighborhood in Marka, the Minister said during a press briefing.

"Seven recovery cases were reported today, of which three at Prince Hamzah Hospital in Amman, three at King Abdullah University Hospital in Irbid and one at the Royal Medical Services," Jaber confirmed.