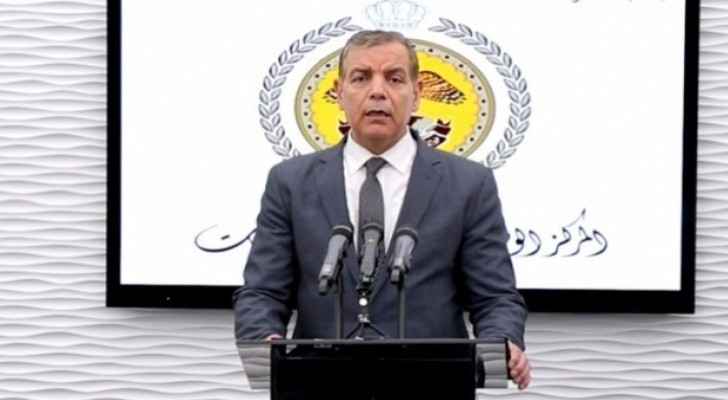 The total number of coronavirus cases in Jordan has reached 323, as 13 new cases were confirmed today, the Minister of Health, Saad Jaber, has announced.

The new cases are two in Irbid governorate, one person quarantined in a hotel after he returned from the United Kingdom, a female employee at the Royal Jordanian (RJ), one person who had direct contact with an infected citizen in Ajloun governorate, five family members who had close contact with an infected father and three children who had direct contact with their infected parents, the Minister said during a press briefing at the National Center for Security and Crisis Management.

"16 people have been discharged from hospitals after they recovered," Jaber confirmed.