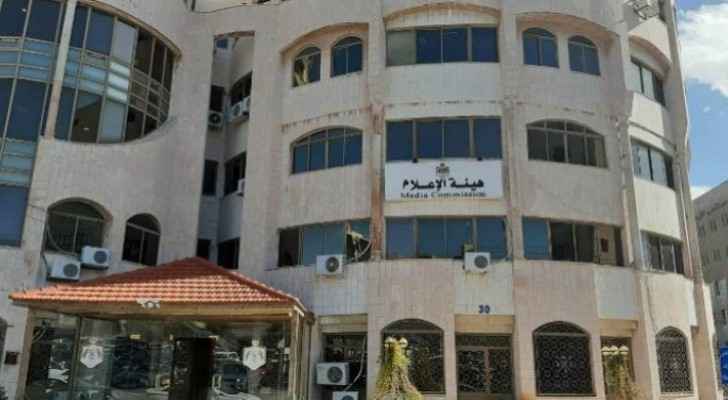 Director-General of the Jordan Media Commission, Theib Qaralleh has confirmed today that electronic curfew exemption permits for journalists and media workers have not yet been activated, and are still in the electronic verification phase.

Qaralleh said that the government is converting the journalists' paper permits into electronic ones, to meet the need of media organizations in terms of working around the clock and in all regions of the Kingdom.

He noted that the text messages received by journalists to determine their place and working hours were sent during the trial phase of the electronic system, and are not considered final electronic permits.