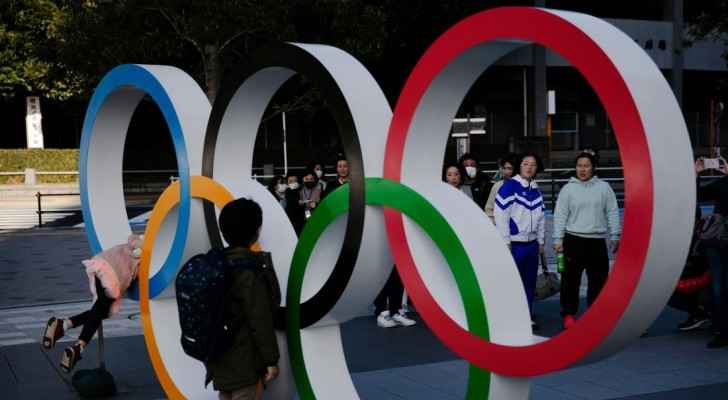 Canada and Australia declared today that they will not participate in the Olympics in Japan if the games set for July 24 to August 9 are not delayed to 2021, according to Reuters.

A delay would be a massive blow to the upcoming host Japan that has invested over $12 billion. Japan and the International Olympic Committee have been resisting a delay including announcing “a month-long consultation to look at options, including postponement.” The positions of Canada and Australia are expected to speed up a decision.

According to CNBC, Japanese Prime Minister Shinzo Abe told Parliament on Monday that cancellation is “not an option.” Still, he reportedly said the possibility of the games being postponed remains.

“I think the chances are it wouldn’t be … a bad idea to push it out into October, which is when the Tokyo 1964 Olympics was done,” Nicholas Smith, Japan strategist at CLSA, had told CNBC’s “Squawk Box” on Wednesday.

The Olympics have never been postponed or canceled during peacetime but the IOC’s decision to even consider postponement was met with relief from several major stakeholders, including World Athletics, the International Paralympic Committee (IPC) and major national Olympic committees.

The last major boycott of the Olympics was when the Soviet bloc stayed away from the 1984 Los Angeles Games, although North Korea and Cuba skipped the 1988 Seoul Olympics.

Dozens killed in building fire in ....