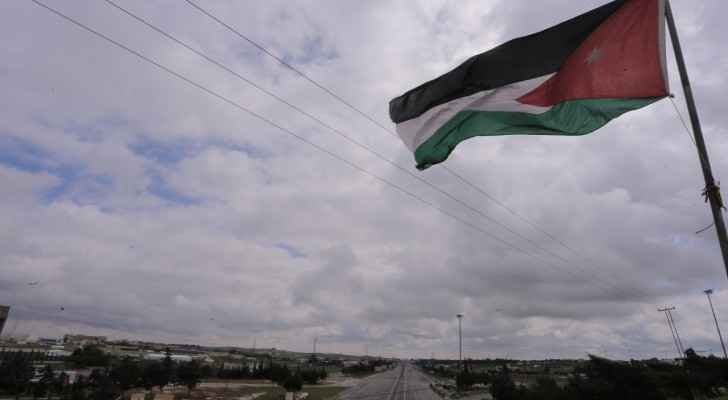 After winning the vocal approval of its citizens on how it handled the coronavirus crisis expressed by thousands of positive posts on social media, and after the vast majority of local opinion columnists, including opposition voices, commended the measures taken by the government so far, Jordan booked its place in international media amidst a barrage of news from all over the world.

Whereas most countries that topped the news in the past two weeks did so due to the number of COVID-19 cases reported, or the number of deaths suffered in a pandemic that has no mercy, Jordan made the news due to how it handled the crisis; taking tough measures earlier than most other countries.

"The world is impressed with the measures taken by Jordan to control the pandemic," said Member of Parliament Kais Zayadin, the Rapporteur of Parliament’s Foreign Committee who is charged with representing Jordan’s parliament abroad.

"The government realized the size of the crisis, formed crisis management committees at all ministries and at a national level, managed to plan on time and immediately started implementation," said Zayadin adding that he has received a call today by a member of the EU Parliament, who had watched a report on France24, asking about the measures taken and "commending the speed of decisions and actions."

Roya has followed dozens of reports on international media including major television stations and newspapers. The New York Times published a report by Reuters as early as March 10, on measures taken in the Middle East that led with Jordan’s decision to close its borders; following the report with several others including when Jordan declared curfew and yesterday upon the arrest of hundreds of citizens who broke the curfew. Similar coverage was on America’s ABCnews, British publications such as the Guardian, Iran’s media and Arabian media such as AlJazeera and GulfNews.

Moreover, dozens of videos have been published on social media pages by Arabs living in Jordan and abroad commending Jordan’s measures to combat the novel coronavirus and stating that it should be taken as an example by others.