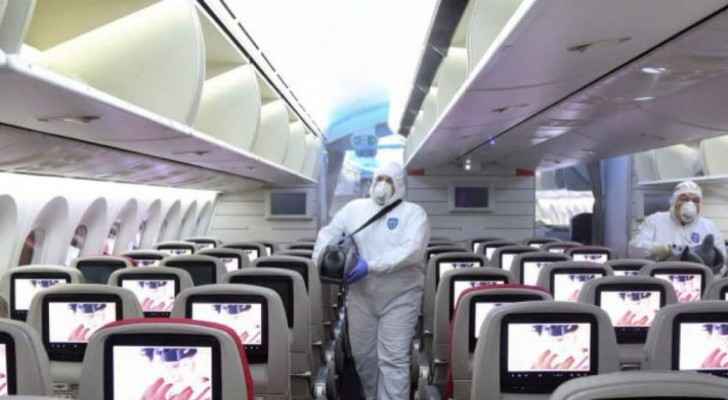 So far, non-Jordanians coming from China, South Korea, Iran and Italy have been prevented from entering the Kingdom as a precaution against coronavirus.

As for Jordanians coming from these countries, they will be immediately quarantined for 14 days and must undergo medical tests.

However, the government has urged citizens coming from Iraq, Egypt, France, Spain and Germany to put themselves under "home quarantine" for two weeks days as these countries have a number of corona cases.

Citizens coming from these countries should also undergo the necessary medical examinations and were urged to contact health authorities if they show any symptoms.

For its role, the national committee for epidemics has called on citizens to avoid traveling abroad unless necessary.

The government had earlier announced that employees working in the public sector are not allowed to travel abroad without taking permission from the cabinet.

It also decided to temporarily stop work permits for immigrants from abroad and ban issuing vacation permits for expatriate workers and foreign students, so they don't go to countries where the disease is spreading.

Dozens missing in shipwreck during ....