Jordanian man arrested for exploiting his children for begging

Jordanian man arrested for exploiting his children for begging 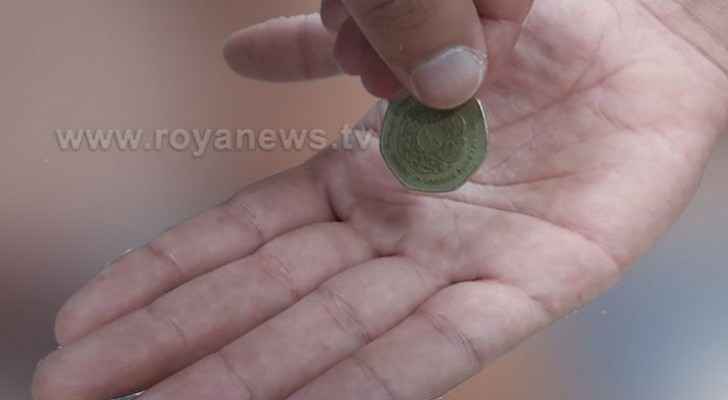 Members of the Anti-Vagrancy Department at the Ministry of Social Development managed to seize a Jordanian man for exploiting his three children, who are under the age of 10, for begging, Jordan News Agency (Petra) reported.

Spokesman for the Ministry, Ashraf Khrais said that the man receives a pension of JD400 and has a minimarket and freight vehicle.

Based on an agreement signed between the Anti-Vagrancy Department and the Public Security Directorate (PSD), the man has been taken to a security center and will be brought to court.

Khrais confirmed that since the beginning of this year, around seven people have been arrested for exploiting others for begging.

He confirmed that several people force their children, other children and women to ask people for money in public streets.

Paragraph 3/B of Article 389 of the Penalty Code provides that "anyone who exploits others to beg shall be prisoned for a period not less than one year," Khrais stated.

He called on raising awareness among citizens to limit begging in Jordan.

Khrais also pointed out that the social studies carried out by the Ministry showed that beggars use easy methods to make money and not because they suffer from poverty.