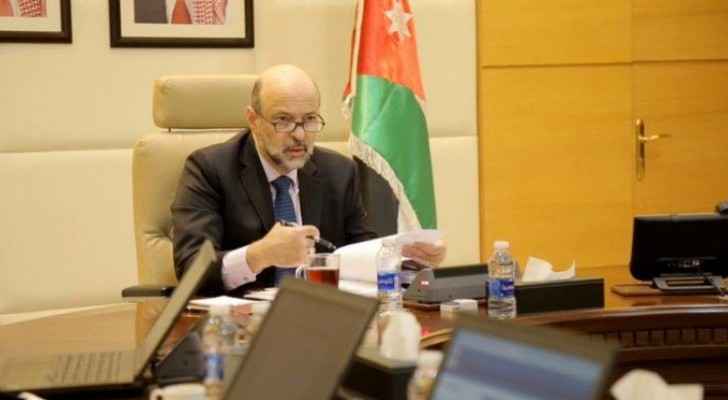 During a press conference held today, Prime Minister Omar Razzaz has announced the fifth economic stimulus package, which aims to improve the living conditions of citizens and the services provided to them.

During the conference, Razzaz said the fifth package entitled "E-services and Digital Transformation" includes improving the quality of e-government services to save effort and time to citizens and investors.

Razzaz confirmed that he has a clear plan for the future, noting that the fifth package is completely different from the other packages.

He added that the government will help citizens to complete several transactions online and without having to visit any public institution.

"The government will try to reduce the number of mistakes committed," Razzaz confirmed.

He stressed that this package aims at delivering justice to citizens.

For his part, Digital Economy Minister Mothanna Gharaibeh, said that since 2001 and until 2017, the government has launched 439 e-services.

"Digital transformation is one of the most important directives of His Majesty King Abdullah II, as he always stresses that it is a priority because of its impact on the fight against nepotism (wasta), favoritism and corruption," Gharaibeh mentioned.

He added that digitization allows the citizen in an overseas city to enjoy the same quality of service that the citizen gets in Amman.

"All you have to do is to activate your digital identity," he said.