Mahmoud Abbas: Jerusalem is not for sale

Mahmoud Abbas: Jerusalem is not for sale 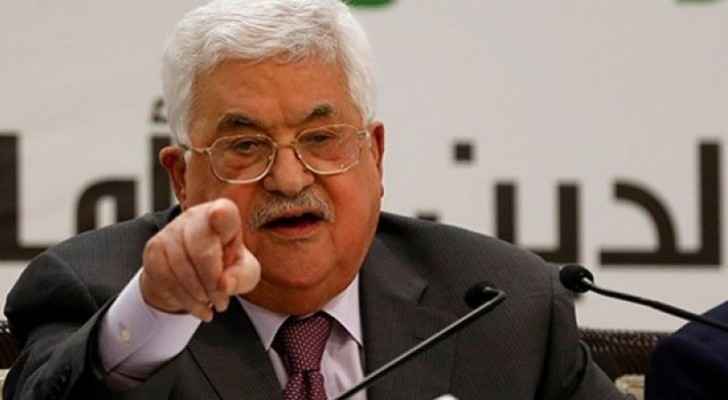 Palestinian Authority President Mahmoud Abbas has rejected the plan announced by the White House on Tuesday.

"I want to say to Trump and Netanyahu -- Jerusalem is not for sale. All our rights are not for sale or for compromise. Your deal is a conspiracy and it will not work," Abbas said in a news conference in Ramallah in the West Bank.

He added that the Palestinian people will reject the proposal and "will put it in the bins of history."

"We shall not kneel and will not surrender," Abbas said, branding the plan "the slap of the century," alluding to Trump's billing of the plan as "the deal of the century."

Also read: Netanyahu: Israeli occupation must have sovereignty in the Jordan Valley

Al-Ahmad to Roya: Abbas did not request meeting with ....

Al-Ahmad to Roya: Abbas did not request meeting ....

Al-Ahmad to Roya: Abbas did not request meeting ....

Al-Ahmad to Roya: Abbas did not request ....