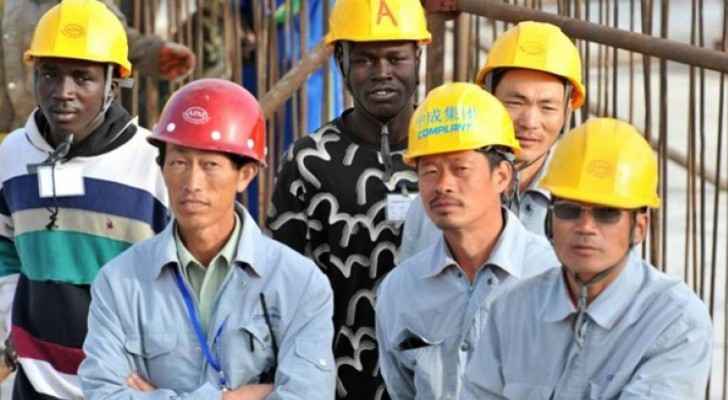 A specialized medical team headed today to Al-Attarat area, south Jordan, to make medical checkups on a number of Chinese employees working at Attarat Power Company, according to the Minister of Health, Saad Jaber.

The minister said in a statement to Roya that after receiving a detailed medical report on the health statuses of Chinese workers who have recently arrived in Jordan from Wuhan, China, the Ministry will exert efforts to prevent the virus from spreading in the Kingdom by imposing a quarantine on Chinese workers.

The minister confirmed that the number of Chinese workers is unknown.

The project is developed by the Attarat Power Company (APCO).

The deadly virus has first emerged in Wuhan before spreading worldwide.

The coronavirus death toll has risen to 80, with more than 2,700 people infected.