Six of one family suffocate to death in Karak

Six of one family suffocate to death in Karak 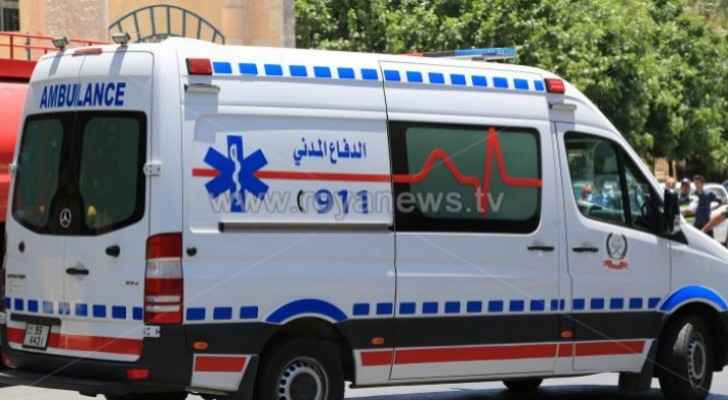 Six people of one family died on Saturday, January 25, after inhaling fumes from a gas heater in Karak governorate, south of Jordan, according to the spokesman for the Civil Defence Directorate (CDD).

The CDD media spokesman explained that the incident took place in a house in the Sul area of Karak.

Cadres of the CDD took five of the victims to Karak Public Hospital, while the sixth was taken to Prince Ali Military Hospital.

The spokesman called for the safe use of heaters, checking the hoses and not leaving the heaters turned on while sleeping.