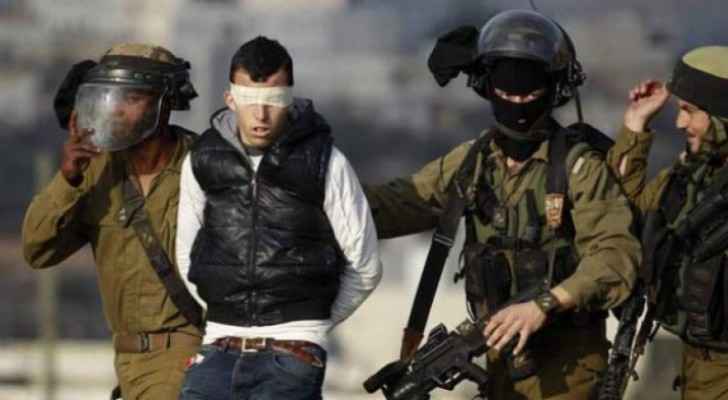 A statement by the Palestinian prisoners' affairs expert, Abdel Nasser Farwana, said about 13 Palestinians were arrested at the Beit Hanoun / Erez checkpoint on the Strip’s northern border, either while traveling to and from the Strip, or after conducting interviews in order to have permission to travel, while 84 others were detained after crossing the eastern and northern borders of the Strip towards the Palestinian territories occupied in 1948".

Describing the arrests as part of the Israeli policy of repression, intimidation and revenge, Farwana stressed the importance of informing citizens and making them aware of what they might be subjected to, during their movement through the checkpoints or their detention, from interrogation to bargaining and torturing, and how to face all of that.

"Informing them will guarantee their protection, and reduce the risks of being arrested which will negatively affect the individual, the family and the society," he added.

The expert stated that about 300 citizens of the Gaza Strip remain in the Israeli prisons, and prisoner Dia Agha, who has been detained for more than 27 years, was the first to be detained among them.