PSD reveals details on disappearance of young boy in Amman 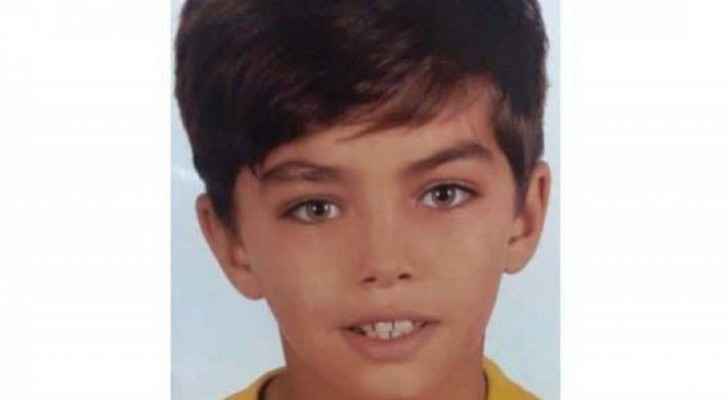 The Public Security Directorate (PSD) received a report indicating that an eight-year-old boy went missing, as he left his family house in Wadi As-Seir in Amman on Wednesday, December 4, 2019, and didn't come back, spokesman for the PSD said.

The spokesman mentioned that an investigation team was immediately formed to search for the child, Motasem Raed Abu Hani, whose school backpack was found near his school in Amman.

Police were able to find the child in the Schneller area of Zarqa, near his grandfather's house. For their part, police officers took the child to the Family Protection Department.

The child explained that he left his family house and headed to his school. He then decided to visit his grandfather's house, so he left his school backpack near the school and got into a public transport bus.

The child confirmed that he was not subjected to any kind of assault.

The media spokesman confirmed that the child has been referred to a forensic doctor for a medical examination.

CDD still searching for man swept away by flooding in ....

CDD still searching for man swept away by ....

CDD still searching for man swept away by ....

Search for missing man in Zarqa persists for 11th day

Search for missing man in Zarqa ....