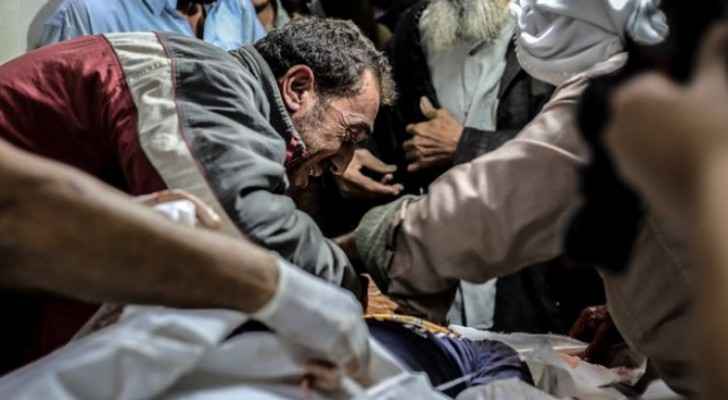 Israeli raids and missile strikes on Gaza Strip has killed four Palestinians this morning, raising the death toll to 24 Palestinians in the heaviest round of fighting in months.

The Ministry of Health in the Gaza Strip explained that four Palestinians have been killed this morning in Al-Toffaha neighborhood, east of Gaza.

The Ministry has stated that among the martyrs is a woman. In addition, 69 people have been left with injuries.

However, the Palestinian resistance has targeted a military mechanism of the Israeli occupation this morning, east of Jabalia in the north of Gaza Strip, causing a large explosion.