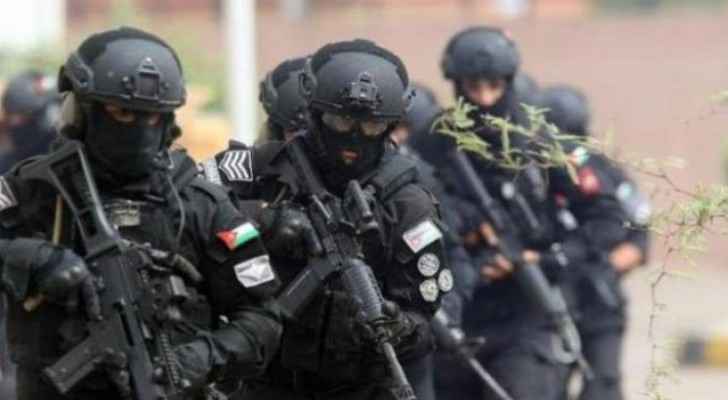 Jordanian intelligence services have thwarted terrorist attacks that targeted workers at the Israeli and US embassies in Amman, as well as American troops stationed in Al Jafr area, Al-Rai newspaper reported.

In 2015, the suspects, a man in his forties and another in his thirties, followed up on news and announcements made by ISIS terrorist organization through Telegram, the instant messaging and voice over IP service.

They were convinced by the ideology of ISIS and started spreading it, as they thought ISIS applies the provisions of Islam.

They used to tell their friends and relatives about ISIS and used to send photos of ISIS through Telegram.

After the head of ISIS pushed ISIS supporters to carry out terrorist acts in various countries, including Jordan, the suspects planned to carry out the attack, as they targeted workers at the Israeli and US embassies in Amman, in addition to American troops stationed in Al Jafr area.

According to the indictment, the suspects agreed to carry out the attack through buying weapons, stabbing or running workers over by vehicles after securing the necessary funds.

In preparation for this, the second defendant inspected the area around the Israeli and the US embassies more than once. However, Jordanian intelligence services managed to thwart the attacks before they are carried out.

The two suspects were arrested last July on suspicion of promoting ideas of a terrorist group and planning the attack.

The State Security Court (SSC) began last Sunday, November 3, to try the two suspects, where they both denied the charges brought against them.