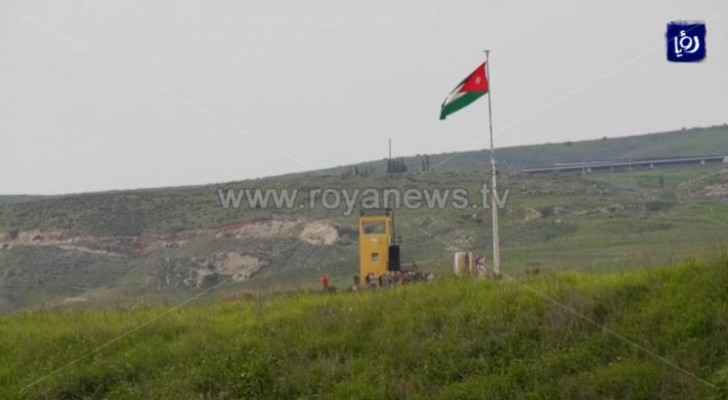 Jordan will regain Al-Baqoura and Al-Ghamr lands tomorrow after His Majesty King Abdullah II decided to end the land's annexation from the peace agreement on October 21, 2018.

Jordan will have sovereignty over the lands again after it agreed to lease them to the Israeli occupation for 25 years.

As of tomorrow, Israeli farmers will no longer be able to enter Al-Baqoura land, according to the Israeli regional council for the Jordan Valley.

However, minister of Foreign Affairs and Expatriates, Ayman Safadi is expected to hold a press conference on Monday, November 11, 2019, at Al-Baqoura area.

The Israel-Jordan Peace Treaty, known as Wadi Arabah Treaty, was signed in 1994. By signing the treaty, Jordan became the second Arab country after Egypt to sign a peace treaty with Israel.

The agreement consists of 30 articles, five annexes and agreed minutes. It settled bilateral relations regarding territory, security, water, and cooperation on trade among other issues.