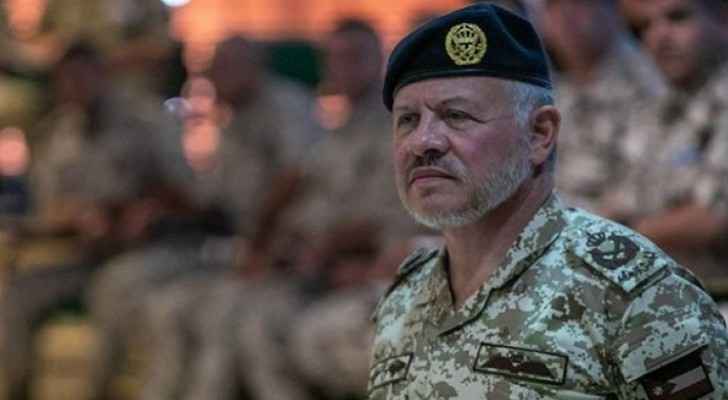 Strong fires have devastated different areas of Lebanon forcing some residents to flee their homes as the flames reached residential areas in villages south of Beirut.

At least 103 fires erupted in the areas of Meshref and Debbieh in Chouf, where 200 vehicles belonging to the Lebanese Civil Defense helped in extinguishing the fire.

Fire engines were overwhelmed by the flames, forcing the Interior Ministry to send riot police engines equipped with water cannons to help.