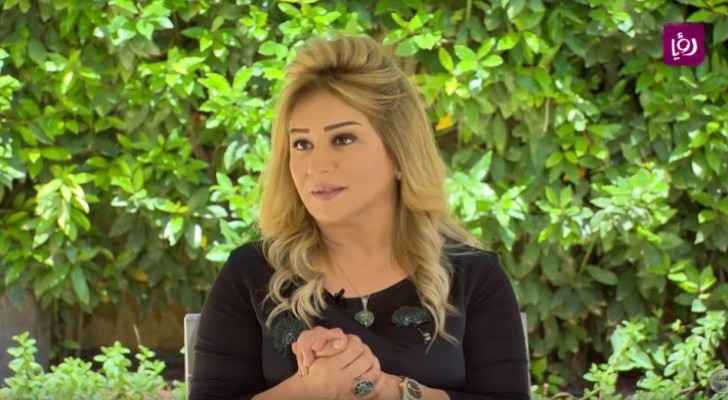 After the big Jordanian star, Jamil Awwad said that he will be arrested today under cybercrime law, the Jordanian actress Amal Dabbas said that she had filed a complaint against Awwad after he made accusations against her.

In a phone call with Roya, Dabbas said that in a post he published on his Facebook profile, Awwad had accused her of supporting the Israeli occupation.

Commenting on these accusations, Dabbas confirmed that she's a Jordanian national who does not accept normalization with the Israeli occupation in any form.

Dabbas stressed that it is necessary to support Palestinians and their steadfastness in the face of the occupation in order to preserve the cultural heritage of Jordan and Palestine.

she stressed that she never accepts the idea of her being offended, adding that any attempt to tarnish her image on the Jordanian and Arab art scene must be confronted.

In a post on her Facebook official profile, Dabbas had earlier said that she did not want to resort to the judiciary and file a complaint against Awwad to solve any dispute between them.

Dabbas mentioned that she brought a "case of honor" against Awwad, who had explicitly insulted her and verbally abused her.

The post read, "Ms. Amal Dabbas, make sure I did not mean to offend your honor in the post I published. Your honor is preserved."