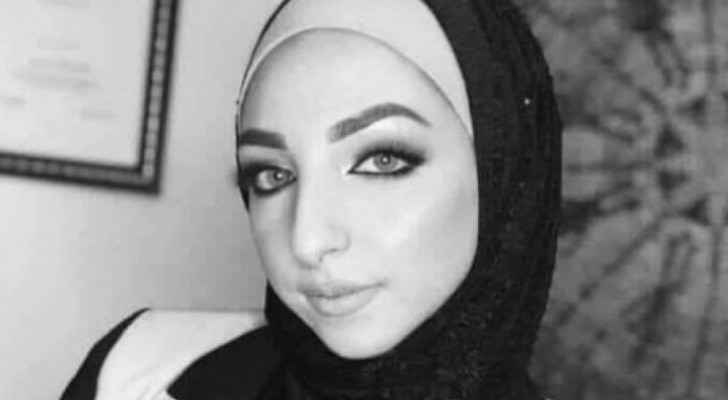 During a press conference held in Ramallah on Thursday, September 12, 2019, the Palestinian Attorney-General's Office/ Palestinian Public Prosecution has officially announced the results of investigations into the murder of the 21-year-old Isra Ghrayeb.

Before he announced the results, Palestinian Attorney General Akram Al-Khatib confirmed that the law ensured the confidentiality of investigations into the case.

Khatib said that the procedures carried out by the Palestinian Public Prosecution came after criminality was suspected, where Isra was found to have suffered a fractured spine, wounds over her right eye and bruises all over her body.

Isra hasn't fallen from the third-floor balcony of her family house as her family earlier claimed, but she was killed "in a heinous crime," as she was severely beaten and tortured, Khatib confirmed.

He added that the Palestinian Public Prosecution charged three people (M.S, B.G, and A.G) with murder, and beating Isra to death.

Isra's murder has nothing to do with the so-called "honor killing," Khatib noted, adding that all the details and the motives of the crime will become more clear when an indictment is brought against the three defendants.

He further added that the defendants will face a public trial.

Khatib pointed out the Isra's body had been referred to the forensics. He added that the Palestinian Public Prosecution has vowed to hold accountable anyone who might be involved in the murder.

A medical report was earlier issued indicating that Isra suffered from low back pain and had an incised wound in the right eye, in addition to old and recent bruises on the upper limbs.

The report also revealed that Isra had ligaments injuries and bruises, and fractures in the wrist and head, but she had no skull fractures.

The report showed that the cause of Isra's death is an acute respiratory failure as a result of the several injuries and bruises Isra suffered from.