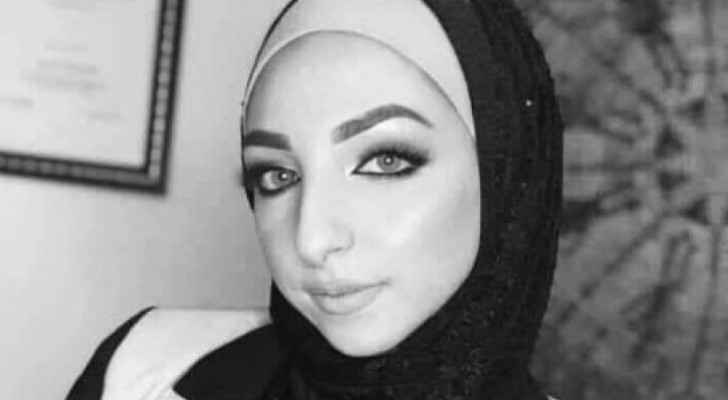 The murder of Isra Gharib, 21, a Palestinian girl from Bethlehem continues to spark controversy after she died in circumstances that are still under investigation.

The incident raised serious questions in the Arab region, where people demanded the Palestinian government to carry out investigations to find out the perpetrators of this horrendous crime.

Ministry of Health spokesman, Osama Najjar, pointed out that at 12 pm on August 10, 2019, Israa was admitted to Beit Jala Hospital, where she was in a bad health condition.

Isra was taken to the emergency department in order to undergo medical tests and x-rays, which showed that she had a fractured spine, wounds over her right eye and bruises all over her body.

A medical report indicated that Isra was earlier admitted to a hospital, but haven’t received the necessary treatment, as her family requested to dismiss her.

Najjar confirmed that Isra should have been provided with treatment for her fractures to make sure that her health condition is not critical before she was dismissed from the hospital the first time.

The general surgery specialist confirmed that Isra can’t undergo a medical examination due to her unstable mental state. Therefore, he decided to call a psychologist to check on her condition.

When he checked on her condition, the psychologist, Dr. Ibrahim Khamis said that Isra was in a very unstable mental state and needed to be given sedatives, Najjar continued.

However, in the medical report, Isra’s family claimed that Isra had the fractures as she had fallen from the third-floor balcony of her family house, Najjar stated.

For the second time, Isra’s family dismissed her from the hospital on August 13, 2019, yet on August 22, 2019, her dead body was referred to the hospital.

In the video circulated on social media platforms, Israa was shown screaming inside the hospital due to her unstable mental state, and not due to any beating or assault she was exposed to in the hospital as some people speculated, Najjar confirmed.

He denied any claims which said that a jinn (a demon) entered her and that she was treated by reading verses of the Quran.