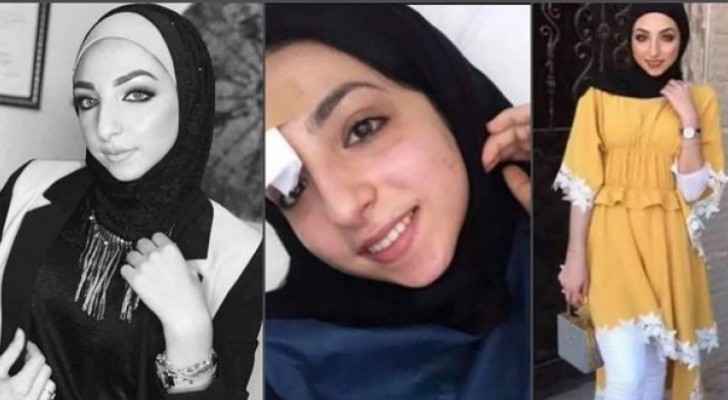 Palestinian Prime Minister Mohammad Shtayyeh said on Saturday, August 31, 2019, that the issue of the killing of Isra Gharib, 21, from Beit Sahour, a town near Bethlehem, has become a public issue that demands from the government to issue laws to protect women, hinting that her death might be "honor killing."

"With our full commitment to the provisions of the Palestinian law and the confidentiality of investigations and not to rush in prejudging what happened in respect to the deceased woman and the feelings of her family, we nevertheless are required to strengthen the system of legislation protecting Palestinian women, the defender or our national project who are our mothers and sisters and our partners in the struggle and building without whom we would not be a community," said Shtayyeh in a tweet.

He continued: "With our deep belief that no one has the right to take the law into his hand, we will take all necessary legal action to prosecute to the maximum penalty anyone involved in the murder of any person as we await the results of the investigation into the case of Isra."

Minister of Social Affairs, Amal Hamad, said today in a statement on the killing of Gharib that there is a rise in the cases of violence against and murder of women in Palestine the last of which was the murder of Gharib, stressing that the murderer will be punished.

"It is our responsibility to review all mechanisms related to cases of violence (against women), not only to punish the perpetrators but to protect society from these crimes," she said making reference to the need to change laws that would not prosecute the perpetrator on the grounds of defending family honor or to get a lenient sentence or even get an opportunity to commute his sentence.

Gharib died on August 22 in circumstances that are still under investigation.