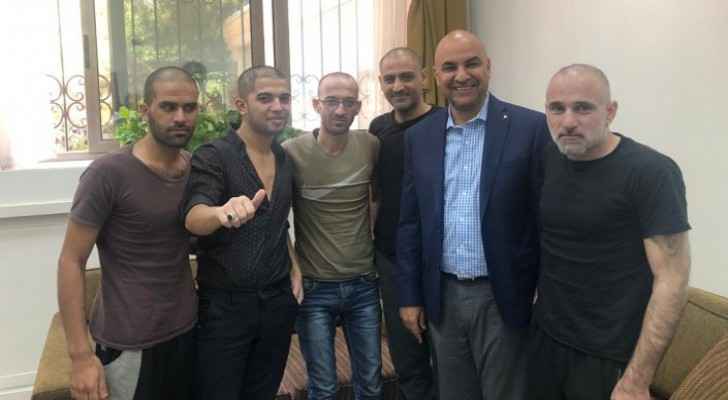 MP Tareq Khoury announced on Sunday, September 8, 2019, that the Syrian authorities have released five Jordanians who have been arrested in Syria.