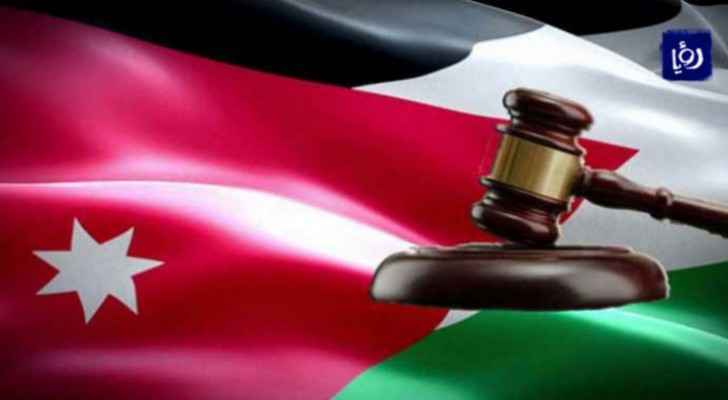 The public prosecutor in West Amman has decided to release the owner of the Taxi Al Moumayaz company after he was detained along with a taxi driver, who claimed to have found a $ 1.7 million and a number of gold bullions inside his vehicle.

According to a source close to the investigation, the owner of the company was released on bail estimated at JD 1,000.

However, the driver, who fabricated the story, is still under arrest.

The public prosecutor had earlier charged the owner of the company and the driver with fraud.