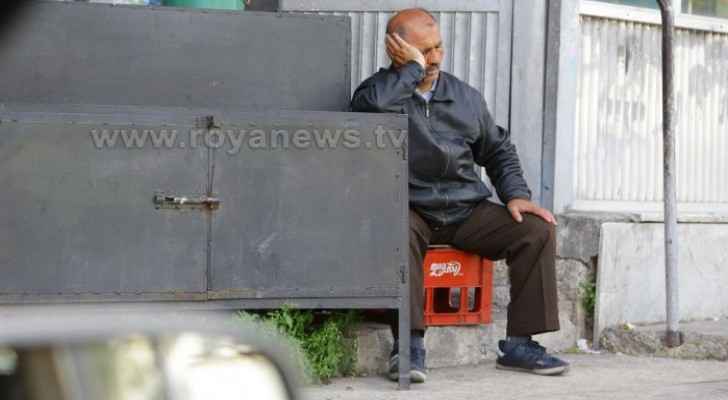 The World Happiness Report 2019 ranked 156 countries by happiness levels, based on factors such as life expectancy, social support, and corruption.

Finland has been crowned the happiest country in the world for the second year in a row, leading a top ten that is made up of five Nordic nations.

Following Finland, Denmark was ranked second place, Norway was ranked third and Iceland remained the same, in the fourth place.

According to the report, the Netherlands have slipped into 5th place, dropping Switzerland to 6th.

However, the United Kingdom (UK) rose to 15th, compared to 19th last year.

The North African nation of South Sudan was at the bottom of the happiness index which found America was getting less happy each year even as the country became richer, falling from 14th place in two years.

It is the second year the UN Sustainable Development Solutions Network evaluated 117 countries by the happiness and well-being of their immigrants as part of the annual report.

March 20 is the International Day of Happiness and this year's theme was "Happier Together," focusing on what we have in common, rather than what divides us.