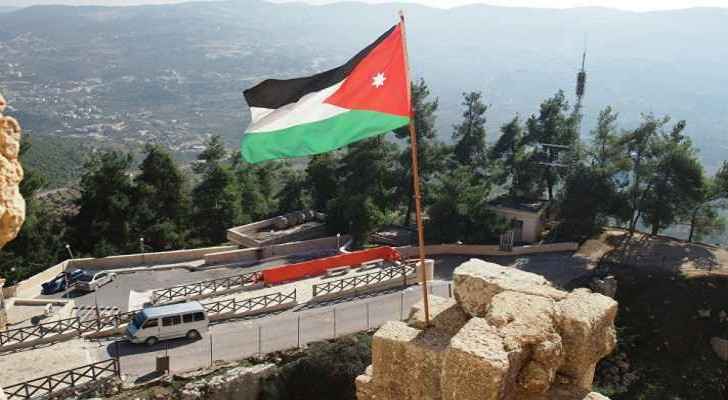 The Jordanian chapter of Transparency International, Rasheed for Integrity and Transparency has announced the launch of the Corruption Perceptions Index for the year 2018. Since its inception in 1995, The Corruption Perceptions Index, Transparency International’s flagship research product, has become the leading global indicator of public sector corruption. The index offers an annual snapshot of the relative degree of corruption by ranking countries and territories from all over the globe.

Gaining only one mark on the 2018 Index, Jordan yields a score of 49 out of 100. This slight increase is due to the criteria listed under the World Economic Forum Executive Opinion Survey, and the World Competitive Yearbook, which cover the outcome recognition of the automation of licenses and e-payments, as well as bribes and tenders control.

Jordan’s score was based on eight sources that measured bribery, transfer of public funds, exploitation of the public office for personal gains, favoritism and nepotism, the Rule of Law, the government’s ability to implement integrity, the prosecution of corrupt people, the financial disclosure, codes of conduct activation, such as management and control over conflict of interest, access to information and good governance.

Aiming to consolidate the national efforts towards strengthening the good governance pillars, which are integrity and Rule of Law, Rasheed (TI-JO) has launched in 2018 its ‘Jordan’s Transparency Compass’ and ‘The Shadow report on Sustainable Development Goals’, that targets ‘Peace, Justice and Strong Institutions’. Both initiatives were proposed a set of recommendations to the relevant partners.

To make real progress against corruption and strengthen democracy in Jordan, Rasheed (TI-JO) calls on the government to:

Compared to the rest of the Arab region countries, the fact that the UAE and Qatar have achieved the highest scores, is largely due to the level of their fundamentals and human development aspects, namely the effectiveness of public administration, health and education and their high level of GDP (Gross Domestic Products). The Qatari government was also able to abandon several levels of bureaucracy as a mean to strengthen the anti-corruption efforts, however, it still will be under scrutiny in the coming years along with the UAE, Jordan and Lebanon, considerably for being relatively stable countries.

The highly ranked countries share similar characteristics and features including:

On the other hand, the lowest countries in the Index share features such as:

‘Our research makes a clear link between having a healthy democracy and successfully fighting public sector corruption,’ said Delia Ferreira Rubio, chair of Transparency International. ‘Corruption is much more likely to flourish where democratic foundations are weak and, as we have seen in many countries, where undemocratic and populist politicians can use it to their advantage.’

Transparency International has focused on a clear global message this year that is based on a direct connection between implementing democracy and fighting corruption successfully, including political and social rights and democratic practices, challenges involving the right to expression, political participation and citizenship.