Man fakes robbery to hide theft of his friend's money

Man fakes robbery to hide theft of his friend's money 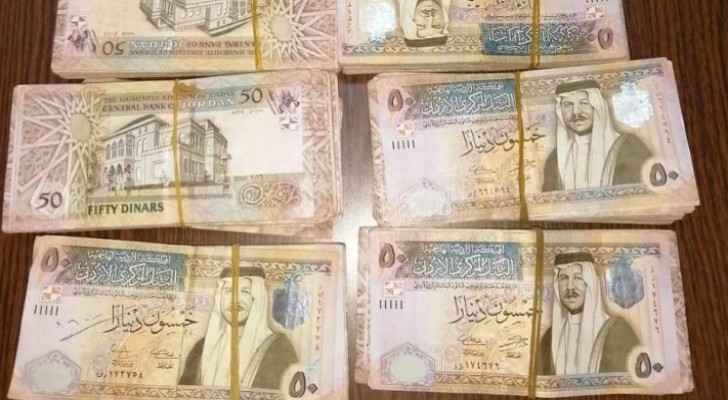 The Criminal Investigation Department (CID) uncovered the details of an incident, where a man has made up a robbery to cover up the theft of his friend's money, the Public Security Directorate (PSD) media spokesman said in a statement on Sunday, August 25, 2019.

A person told police that he was robbed by two unknown men, who looted JD 91,000, that were given to him by his friend in order to deposit them in his bank account at the Gabawi area in the Zarqa governorate.

Through the investigation and the gathering of information, police were convinced that the person, who fabricated the robbery, stole the money, the spokesman pointed out.

While confronting the suspect with evidence, he admitted that his friend had given him the money to deposit them in his bank account; however, he robbed them and hid them in an office in Amman, the spokesperson stated.

The police were able to retrieve the whole stolen cash.