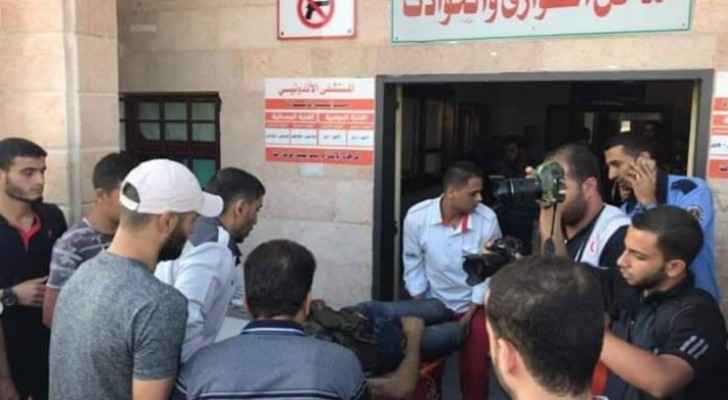 Israeli Occupation Forces (IOF) killed on Saturday night, August 17, 2019, three Palestinians and injured a fourth one in an artillery attack near the town of Beit Lahia, north of the Gaza Strip, according to the Palestinian Ministry of Health.

Medical sources said that the ambulance crews were able to recover the bodies of three citizens from the area near the border fence north of the town, and moved them to the Indonesian hospital.

Last night, an Israeli army spokesperson claimed that the army shelled a group of Palestinians who approached the Gaza-Israel border fence in the north of the Gaza Strip.