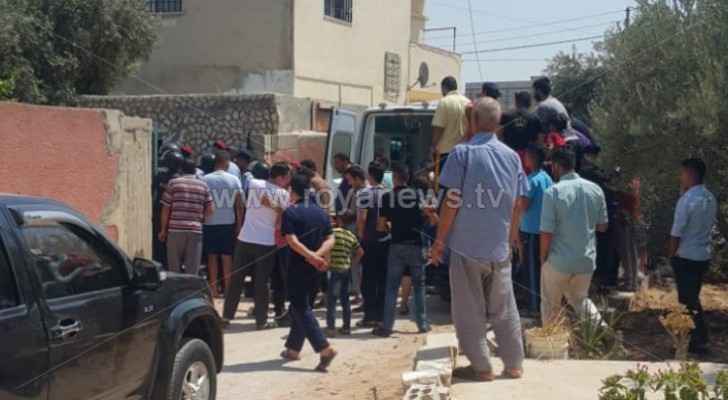 A man has entered another's house and shot him dead in Hawara area of Irbid on Wednesday, August 14, 2019, a security source said.

The source added that the incident followed previous disputes between the victim and the perpetrator.

Spokesman for the Public Security Directorate (PSD) said that the killer surrendered himself to police, and the prosecutor and forensic medicine were called to check on the body, which was transferred to a nearby hospital.

Following the incident, the area witnessed protests and the closure of a main street with stones and burning tires.

An investigation into the incident was launched and is still underway.