Man hits sister to death with hammer , claims he wants to save her from genies

Man hits sister to death with hammer , claims he wants to save her from genies 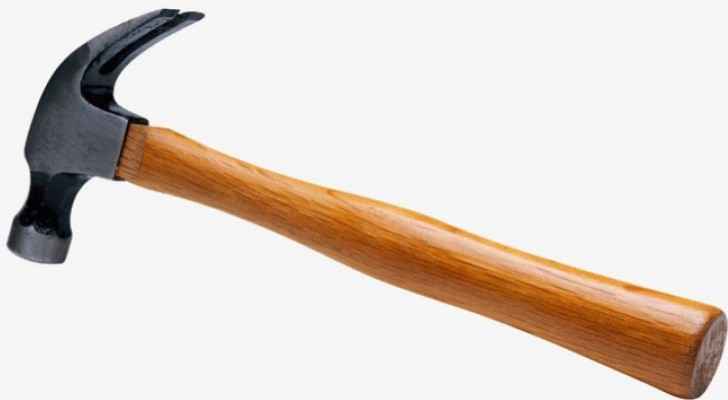 The Public Security Directorate (PSD) had earlier received a report about a woman in her thirties, who was found dead inside her family home in the Ramtha district of Irbid on Sunday, August 4, 2019.

Upon the investigation, PSD personnel found that the woman's brother had severely hit her with a hammer, where she died immediately.

During the investigation, the murderer first claimed that he received a threat by ISIS on his Facebook account.

He then claimed that his brothers had sexually assaulted him while he was asleep.

The third claim he made was that a number of people come to his room each night, get him dressed and ask him to do several things.

A source close to the investigation team said that the killer confessed to committing the crime, as he said he hit his sister, claiming that he wanted to save her from genies (jinns).

The Prosecutor decided to detain the killer for 15 days at a correctional and rehabilitation center on charge of wilful murder and ordered the administration of the center to refer him to the National Center for Mental Health to check on his mental state as he was found suffering from a mental illness.