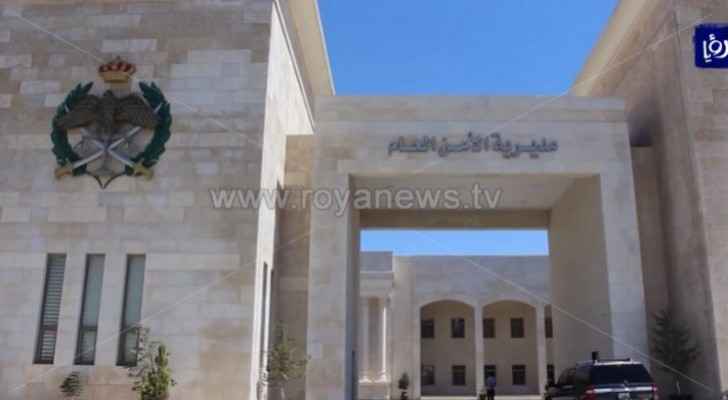 A woman in her thirties was found dead inside her family home in Ramtha district of Irbid, spokesman for the Public Security Directorate (PSD) said in a statement on Sunday, August 4, 2019.

Ambulance teams and the security services immediately rushed to the scene, where the woman was found to have been beaten severely.

Upon the investigation and the gathering of information, the PSD revealed that the victim's brother was the one who beat her using a sharp instrument following a dispute that arose between them.

The perpetrator has been arrested and an investigation into the incident was launched.