The deceased and his wife 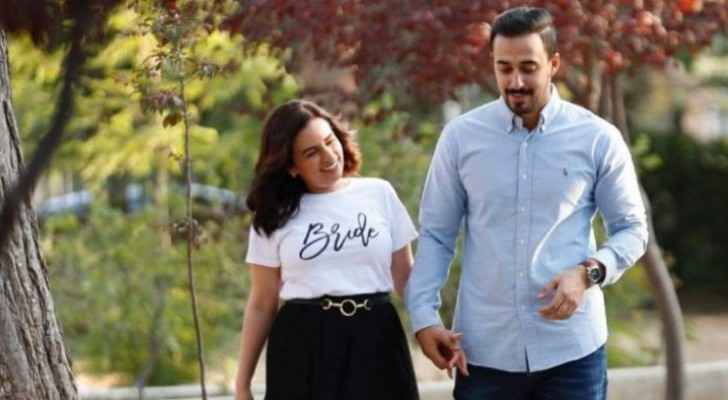 The dead body of the Jordanian citizen, Mahmoud Mohammad Melhem, who died on his honeymoon after drowning in Bali, Indonesia earlier on Thursday, July 25, 2019, has arrived in the Kingdom and it will be buried tomorrow, July 30, 2019, in the afternoon, according to the deceased's family.

"Salat Al-Gha’ib" (Absentee Funeral Prayer) for the deceased will be performed at Aminah bint Wahb Mosque in Russeifa city, Zarqa after Tuesday afternoon prayers, while the body will be buried in the cemetery of Al-Rashid neighborhood.

The deceased's family will receive condolences in the Gamwah Family Association in Dabouq area of Amman on Tuesday, Wednesday and Thursday between 4 pm and 9 pm.

Foreign Ministry follows up on death of Jordanian tourist in Indonesia