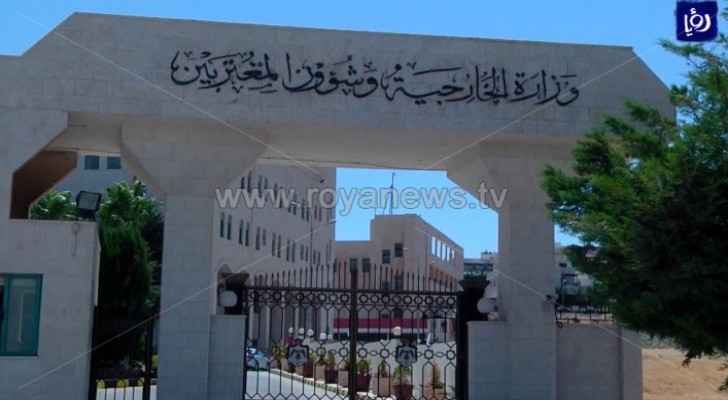 Jordan strongly condemned the two terrorist attacks that targeted a police station and a hospital in the Dera Ismail Khan district northwest of Pakistan, killing and injuring a number of innocents.

Spokesperson of the Ministry of Foreign Affairs and Expatriates Sufian Qudah affirmed Jordan's solidarity with the Pakistani government and people in the face of terrorism and violence that target the security and stability of the country.

He also stressed on Jordan's firm stance against all forms of violence and terrorism.
Qudah expressed the Kingdom's deepest condolences over the victims and wished the injured a speedy recovery.