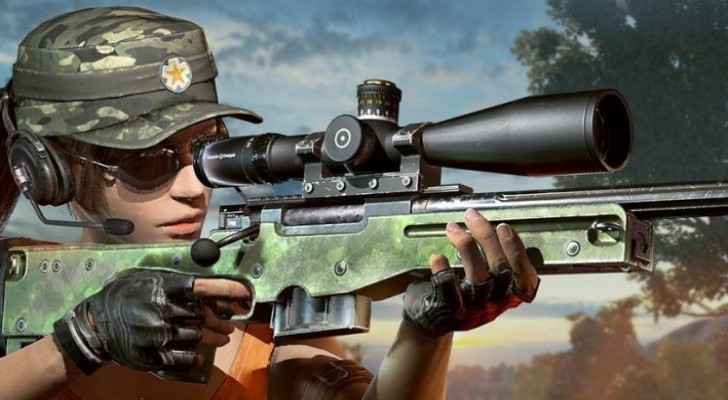 On a post published on Roya News Arabic Facebook official page, some Jordanians posted several sarcastic comments on the decision, while others asked the Commission to go back on the decision.

A social media user sarcastically commented, "I am a Jordanian young man who used to play PUBG. My financial status was bad. After PUBG was banned, I am feeling thankful, as I have been employed with a salary of JD 1,000. I also got married and I have six children. I would like to thank the Jordanian government for this great decision."

Another user sarcastically commented, "After the decision was made, I feel that the country has become better in terms of prices and jobs. People have even changed. The weather is not even hot anymore."

A Jordanian young man denounced the decision, saying "A normal video game that we enjoy playing has been banned, but "Jinn" series is okay to be aired."

A third social media user posted on his account, "I call on the United Nations to intervene and stop the implementation of this fateful decision. The government has not given attention to any issue in Jordan, except for the PUBG game.

However, a large segment of social media users has endorsed the decision because of its great negative impact on individuals and society.

"Thank God, things are good. Family gatherings are back again," a user commented.

"God bless everyone who played a part in making this decision."

One of the most sarcastic comments was, "I will add this decision to my immigration to Canada file as a cause of the immigration. I hope that the consul will approve on it with compassion."

Some Jordanians, who are addicted to the game have asked the government to increase fuel prices and tax rates instead of banning the game.