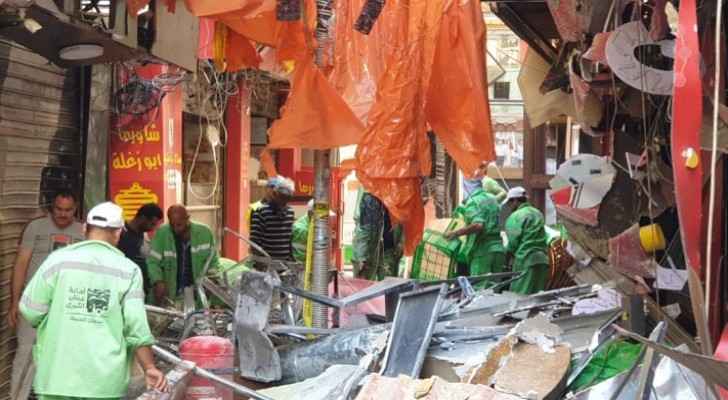 The concerned departments of GAM had provided the required logistic support through putting barriers around the incident area in coordination with the CDD and PSD.

A public safety committee was also formed to ensure the safety of the damaged buildings.